What is Solar Lighting?

Sometimes we get caught up in our daily grind that we forget to go back and mention the fundamental basics of what the technology is.  In a simple sense solar lighting can be thought of as solar- meaning the sun; and lighting -meaning provides light.  So let’s now discuss the different technologies that are all referred to as solar lighting but actually have different ways of using solar and lighting.

There are solar sky lights which interact with the sun and clouds to dim and brighten indoor lighting.  This is to conserve energy and a building’s interior lighting controls actually sense when the sun is available as natural day lighting and when it is not available or cloud cover has formed dimming the day light.  The solar panels are much smaller and set on the roof and detect when the sun goes away by a drop in voltage on the energy in the solar module.  The lighting levels slowly fluctuate depending on the natural available sunlight that is available.

The second and most common way we at SEPCO refer to solar lighting is again a photovoltaic (PV) module that collects energy from the sun and stores it in batteries to operate the required wattage of light at night.  This is generally used for energy savings, cost savings, and environmental reasons.  These systems are called grid free or stand-alone meaning that they generate their own electricity at that specific site.  This cuts down on constructions costs of underground wiring.  This is also common in countries where the grid is not available or is unreliable.  These types of systems are also used for security purposes as if the gird fails at specific locations the lighting will still be available.

The Third technology which is gaining momentum in solar lighting is the grid interactive solar lighting systems or sometimes referred to as hybrid systems.  These systems actually have three meaning within their own meaning.  One type of hybrid system is a system that generally only has solar modules and no battery.  This system usually has a meter and what is generates while the sun is out goes directly into the grid.  These are common among areas that utilities provide incentives for power generation these are usually on a light pole but actually do not provide any power to operate the light.  These systems are also sometimes referred to as peak reduction units.

The second hybrid system has a solar module and a battery with the lighting system.  The solar generates the power and provides the energy collected into the battery and operates the light for specific hours then the system switches back to grid power.  This type of system is common where electricity is available at the pole but the customer would like to offset the costs of the electricity.  Either the light fixture needs to be bright and the solar would have to be too large to operate it in a stand-alone fashion or the pole is existing and is limited on the amount of batteries and solar that can mount to it.  The third hybrid solar lighting system is where 100% of the power generated is capable of operating the light fixture, but for additional security would like the grid available so it can switch on in case the weather does not keep up with the system. 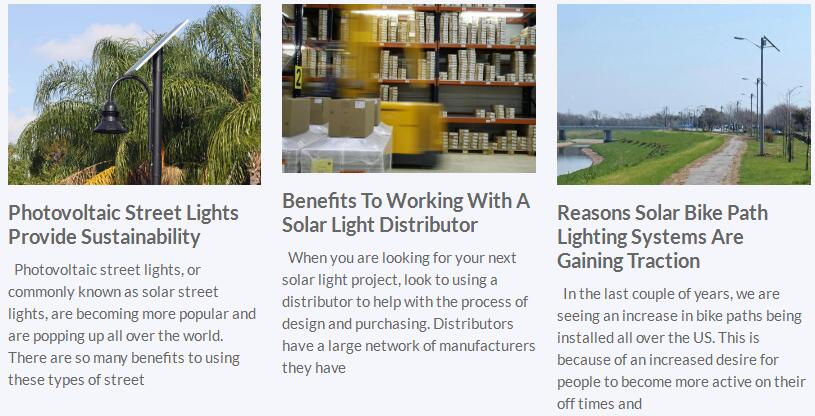 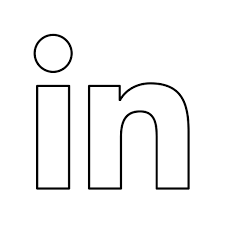